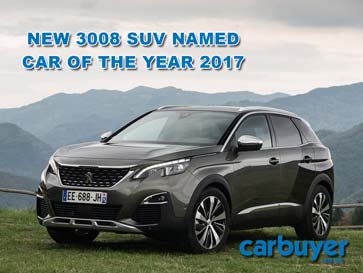 New Peugeot 3008 SUV has been named CarBuyer Car of the Year 2017 in their annual awards. 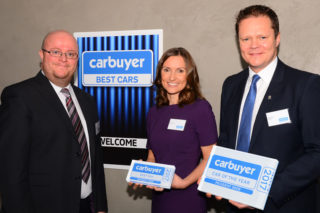 Customers won’t be able to drive a new Peugeot 3008 SUV until January 2017 but the new year is going to be a great start for the esteemed French manufacturer. After introducing the world to the bold new lines of the New 3008 SUV only a few short months ago, it has already wowed the UK’s critics with it’s distinct new look and high technology fitted as standard. It is no wonder the CarBuyer group decided to bestow their most prestigious award to the New 3008 SUV.

Fighting off some strong competition from the SUV/4×4 category, the New 3008 brought in the win, overtaking the likes of Nissan, Renault and Skoda (amongst others).  CarBuyer themselves remarked on how British drivers a good SUV and thanks to the recognition the New 3008 SUV has received, you can be sure to see plenty of these distinctive new cars in your neighbourhood.

Rather than having always-on four wheel drive, the high-riding SUV’s have overtaken the likes of Land Rover (and other brands) in popularity with families and Peugeot’s New 3008 brings a level of luxury unseen in others along with fuel economy that is staggering considering it’s size.

Thanks to clever traction control named “Grip Control” the New 3008 shows that slippery and difficult terrain is still a breeze. According to CarBuyer it’s

“an easy car to drive, while safe and spacious enough for the whole family. The 3008 is bound to win motorists over with its all-round appeal. It’s a genuinely classy contender and safe, too – a five-star Euro NCAP crash-test rating has already been awarded” 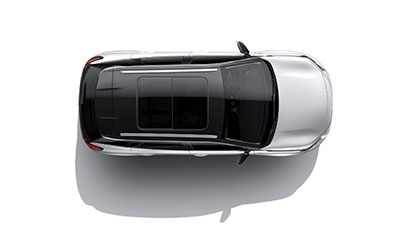 Whilst an award for the 4×4 and SUV category is still a big win for Peugeot, the fact that the New Peugeot 3008 SUV brought in the overall Car of the Year shows that the comfort, ride, economy and style transcends all vehicle categories. It truly is the car for all modern drivers.

Charters Peugeot will be stocking the New Peugeot 3008 SUV from January 2017 and we’ll be holding a special Preview Event for those wanting a first look and drive. So if you’re looking to drive a very special car that is spacious enough for the family, more than luxurious enough for executives and one of the most stylish cars on the roads, talk to us on how affordable these models truly are.

The New Peugeot 3008 SUV is available to pre-order now from Charters. You can book your place in our Preview Event during January and for more information (including the latest economy and specification details), see our new car page here. 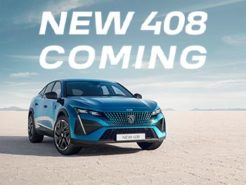 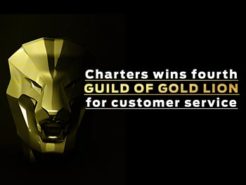 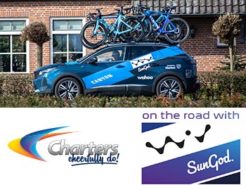 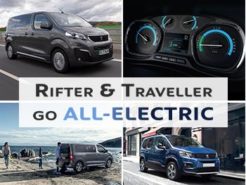 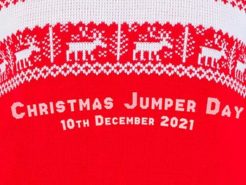 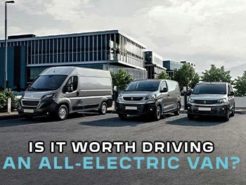 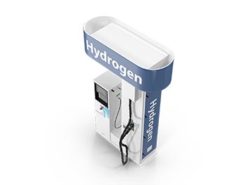 Why buy electric: should I wait to buy a hydrogen car?

With the move to all-electric vehicles, some of us have questioned why Peugeot haven’t moved to hydrogen powered cars as a realistic alternative. 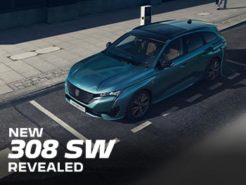 The New Peugeot 308 SW 2021 estate car has been announced by Peugeot and is coming to Charters Aldershot later in 2021. Register your interest today.

This website uses cookies to improve your experience while you navigate through the website. Out of these, the cookies that are categorized as necessary are stored on your browser as they are essential for the working of basic functionalities of the website. We also use third-party cookies that help us analyze and understand how you use this website. These cookies will be stored in your browser only with your consent. You also have the option to opt-out of these cookies. But opting out of some of these cookies may affect your browsing experience.
Necessary Always Enabled
Necessary cookies are absolutely essential for the website to function properly. This category only includes cookies that ensures basic functionalities and security features of the website. These cookies do not store any personal information.
Non-necessary
Any cookies that may not be particularly necessary for the website to function and is used specifically to collect user personal data via analytics, ads, other embedded contents are termed as non-necessary cookies. It is mandatory to procure user consent prior to running these cookies on your website.
SAVE & ACCEPT
CONTACT US
01252 939307 Get Directions Book a Service Part Exchange WhatsApp Sales Enquiry